I’ve been quiet for the past few months. It’s not because I haven’t had anything to say, I’ve just struggled to get down on paper what’s been going through my mind. After a few months wrestling with my own thoughts, I’ve come to the conclusion that unless I make some pretty bold changes in my life, I’ll still be here in a few years!

I’ve recently returned from working away on an event in Europe. The time away gave me time to think about what I’m doing, and where I’m going, a real chance to clear my head. They do say a change is as good as a rest!

The past few months have been really busy in the shop, Twenty3c, which I founded nearly 10yrs ago. I’ve never said it before but Twenty3c is my nemesis, most of us have one, and this is mine. At times I’ve felt sick at the thought of walking in there, putting on a branded t-shirt was more than I could handle, I’ve resented it and felt at times like it’s robbed me of years of my life (I won’t try and explain my logic!). On the other hand, it’s been my safe place. It’s given me so many opportunities and I’ve met some amazing people. Twenty3c is something that I’m in control of, I know how it works and what I need to do. It’s my comfort zone. This is what I’ve struggled with the most. Working within Twenty3c is my go to, it’s stressful at times but it’s manageable because it’s something I’ve done for more than half of my working life.

All of this said, it’s time to break out of my comfort zone, it’s time to focus on my new project which I secured seed funding for earlier this year. I’ve been working on the project alongside the shop but it’s evolving rapidly and I haven’t taken the time both the project and the investors deserve.

So, I’ve taken the decision to step away from the day to day of the shop, it’s still there after my trips away over the summer and the team are more than capable of taking care of it, I just need to give them the freedom to thrive. I’ll oversee what is going on, and enjoy the more creative side of what I’ve built over the last 10yrs, but I won’t be there to get involved in the daily operations, instead I’ll give myself the time to focus on driving both businesses forward.

This is a big change for me. Writing it down makes me accountable, I don’t know to who, but I hate to fail and if I say I’m going to do something then I’m going to make sure I do everything in my control to achieve it.

I’ll keep you posted. I promise it won’t be quite as long as the last time. If I stick to my plan, I’ll have time on my side! 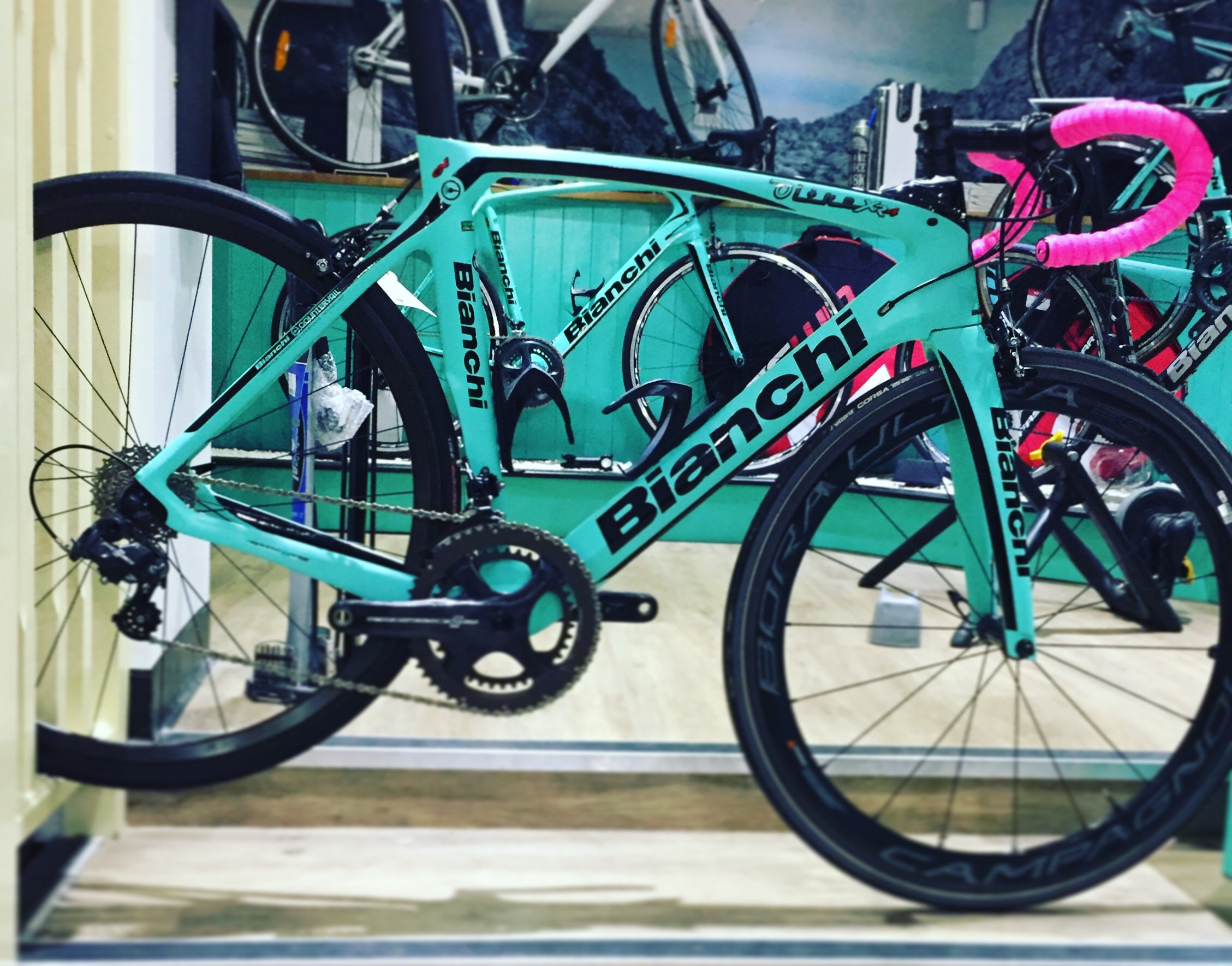 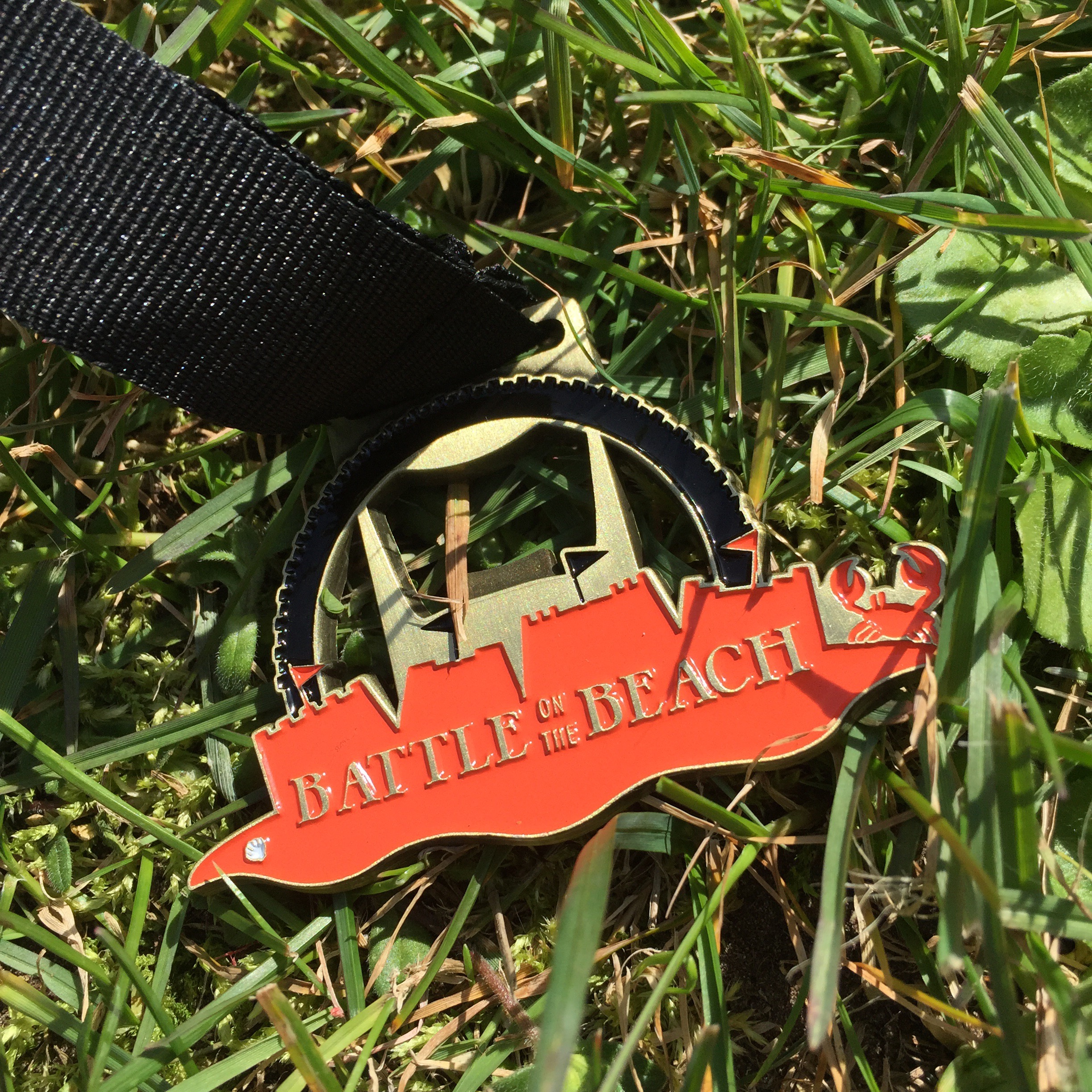